Meet the Team at
Accelerate Technologies 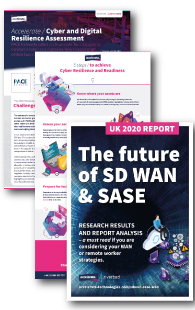 Accelerate was formed by a group of five IT professionals with a mutually strong work ethic and a desire to do it right. We had a vision of starting a client-first provider of IT services and solutions, and after years of refining that idea we opened our doors in 2019.

Our business is built on the back of the team’s significant and diverse experience of the IT industry, having worked in vendors, distributors, resellers, consultancies and business management.

Through our varied roles this experience includes technical, operations, finance, commercial, and project management. We have provided managed services and technologies to past clients, assisted other IT providers in building service offerings, enabled technical and project teams, and supported projects across Europe and beyond. Our work has ranged from SME right up to the largest enterprise organisations, and through this experience we have learned huge amounts about what makes a technology partner valuable to their customers. 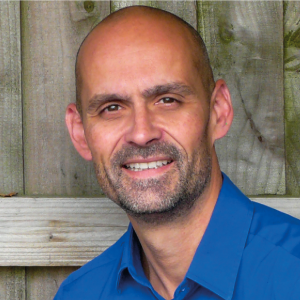 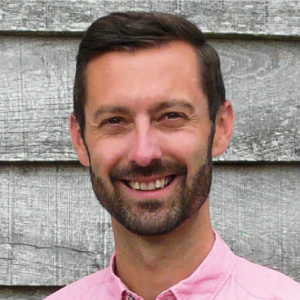 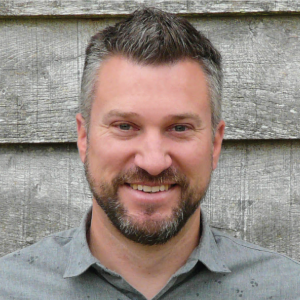 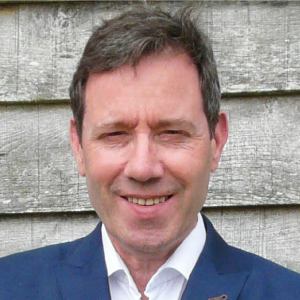 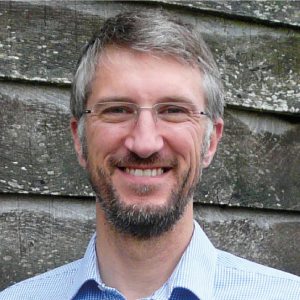 Find out about our assessment services today >

Visit our knowledge hub for industry relevant news and tools.
If you have a specific requirement for a tool
or research please do not hesitate to reach out >

Why Partner with Accelerate Technologies?

Decades of knowledge from within the IT industry – vendor, channel and end-user experience.

Our clients’ IT challenges and business needs come first and drive our commitment to deliver the right solutions to you.

In-depth technology skills, services, consultancy and solutions you can rely on to support your business strategy.

We constantly research technology, hand-pick solutions and deliver services that offer our clients real IT and business value.

First-hand knowledge and direct experience working in different industries give our team the edge in understanding your business needs. 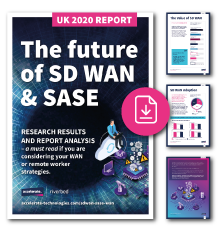 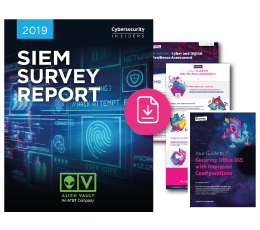 See the latest from the Knowledge Hub 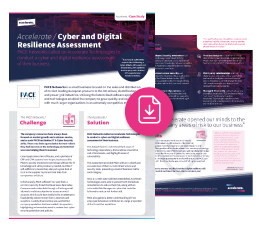 As remote working grows, how do you deal with the ever-expanding attack surface and poorly protected devices?

Initially qualifying in manufacturing systems Jon began his IT career 20 years ago, initially working in operations roles for a rapidly growing distributor. Moving into account management looking after major integrators, Jon built significant sales growth on an ability to effectively deliver into complex enterprise environments. Moving on to a distributor of disruptive technologies as a senior account manager and then a product manager, Jon experienced a broad array of solutions and services, going on to manage one of the largest portfolios in the business. In 2012 Jon founded Pace Networks focused on rail electrification, helping to grow that business into an established innovator. Working as a director of 2 other businesses, Jon brings his strategic input as well as management experience to the board.

Like brother Rob, Jon grew up in a motor sports family and still enjoys watching and occasionally racing. He’s also a great traveller with many countries under his belt.

Simon’s background was in finance and he worked as a chartered accountant before moving into automotive management. After significant experience of managing motor dealer channels, Simon joined Lotus/Proton as a director in 1999. Covering operations, commercials, finance and development, Simon gained broad experience of UK and global business in that highly competitive world. Simon joined Accelerate’s sister company Pace Networks in 2017 and has assisted in maturing the operations and financial approaches. Simon acts as finance director for Accelerate, as well as bringing valuable insights into business challenges.

A boro supporter, Simon is a hard worker who’s industrious career has given him great insight into the quirks of people. He enjoys dog walking and running on a weekend.

With a degree in Product Design, Rob began his career selling 3D modelling CAD and FEA systems into a range of engineering clients before moving into marketing, initially in the high adrenalin world of motor sports. Taking those skills into IT 15+ years ago, Rob completed his CIM Diploma and began working in a dynamic and fast paced team at a distributor focused on disruptive technologies. Having moved into the role of marketing manager and then group director, Rob’s team was responsible for launching over 30 technology vendors into the EMEA space. Five years ago Rob launched his own marketing agency, and as lead consultant of Accelerate’s sister company Motion Marketing, he acts as Marketing Director for the business.

Rob’s enthusiasm and drive carries over to his enjoyment of water sports and motor racing, which he loves to watch and occasionally participate in with his brother Jon.

After working briefly in insurance Gavin started IT life as a salesperson for a global IT distributor, selling a portfolio of disruptive technologies in the UK and Europe. From his success in that role he moved on to head up a key WAN optimisation and Application performance product. In his role as product manager he managed proof of concepts, service provision, campaigns and vendor relations over an 8-year period that saw huge growth. His success in that diverse role led to him to become MD for a technical business, working for 4 years in the growth area of UK rail electrification. In IT and rail Gavin has become known for his ability to manage global clients and complex operations smoothly and effectively.

Mr reliable, Gav is a saints fan and as well as football enjoys running and sunshine in the garden. He has been known to join meetings whilst enjoying a few rays.

Darran gained valuable experience of managed services and product sales early in his career with 9 years as Technical Director for a reseller covering telecoms, wireless and security. Building on that knowledge he moved on to a value-add distributor, focused on disruptive technologies in the IT space. Initially as head of professional services and then as head of solutions, Darran built a reputation as a technical expert who easily grasped the commercial and operational implications of technologies. Before joining Accelerate as a founding member in 2019, Darran also worked as a senior security consultant for an authentication focused software vendor for 2 years, working on their delivery and product road map. Known for his energy and motivation he’s an active character in and out of work, regularly cycling the 55 miles from home to the Accelerate office.

Known for his energy and motivation he’s an active character in and out of work, regularly cycling the 55 miles from home to the Accelerate office.