If you are a global manufacturer with offices and manufacturing facilities around the world, especially in countries such as China and India, ensuring flexible, cost-effective connectivity and application performance can be a particular challenge. Here we look at some of the issues faced by IT teams in manufacturing and how they have been taking advantage of SD-WAN and SASE to improve connectivity and lower costs. 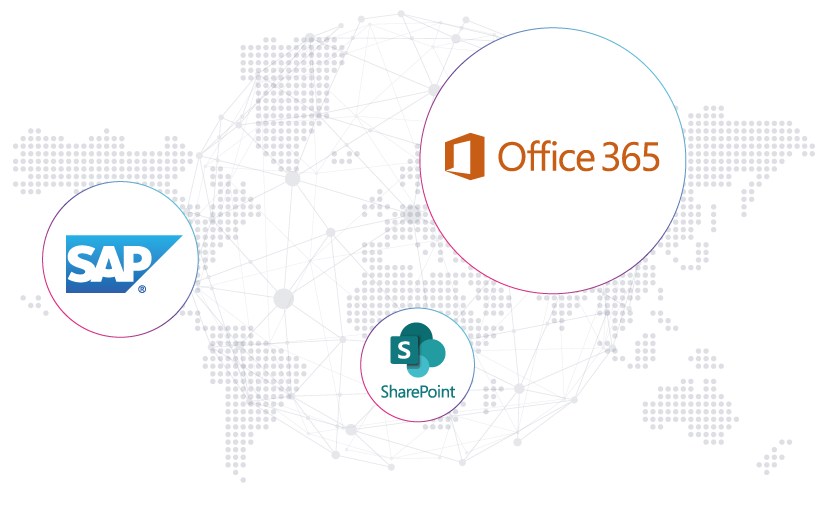 Our first example is a manufacturer of electronic devices. Headquartered in Europe, they have R&D facilities in Taiwan and manufacturing across China, India and Brazil, with critical applications such as SAP hosted at the European datacentre. MPLS connecting the various plants was taking up a significant portion of their IT budget, bandwidth was limited, and it was not well-suited to take advantage of cloud services. MPLS was also throwing up last-mile connectivity issues and outages in locations where they were relying on local third-party providers. To top it all, MPLS was also taking up to six months to roll out to new sites.

To solve these issues, the company looked at SD-WAN. They ran various tests using Sharepoint file transfers and file sharing, SAP user experience and performance of Office 365 to evaluate Cato Network’s Private IP Backbone – a global SD WAN. In China, they found that file transfers saw a 20x improvement over MPLS and latency dropped by 13%. Deployment was much quicker, eliminating the six-month deployment time they had come to expect from MPLS. After testing the initial site in China, the company moved on to migrate more locations in China and Taiwan as well as the Indian and Brazilian locations.

Adopting Cato Networks’ SD WAN solution, opened up access to Cato’s SASE architecture to deliver key security functions from a cloud stack. This replaced the separate routers, firewall appliances and WAN optimisers they were using, enabling changes in a few minutes rather than weeks with the MPLS provider.

Our second example is a pharmaceutical company, headquartered in the Netherlands with a Netherlands-based datacentre. They have manufacturing and office sites across China, India, Spain, Netherlands, Mexico, and smaller offices in USA, Russia, and Egypt. Applications such as SAP, VoIP and Azure traffic was sent across MPLS to the main datacentre, with local internet breakouts for Internet, Office 365 and SaaS applications.

As application capacity requirements grew, the MPLS service was becoming congested, with users noticing that it was slow. Opening documents was taking a long time, for example. The high cost of MPLS bandwidth was also a big issue, along with the length of time it was taking to move offices – from three to four months – which was having an impact on the business. The company took the opportunity of an MPLS contract renewal to look at an affordable alternative.

The company moved to test Cato Networks’ SD WAN in stages, and users started to notice that the applications were much more responsive. When they decided to move all MPLS locations to Cato’s secure network it took only took about a month, with cutover done in 30 minutes and they have increased capacity from 6Mbit/s MPLS to 20-40 Mbits/s and 50-100 Mbits/s at the datacentre.

The company has not only reduced their costs, but increased bandwidth and improved application performance and visibility, with connections into China working equally or even better than with MPLS.

For manufacturers with global sites, a global SD WAN with direct internet is proving to be a very cost-effective alternative to MPLS, providing more bandwidth at lower cost and the flexibility to roll out new sites rapidly, significantly reducing business and production downtime.

Find out more about the pros and cons of MPLS vs. SD WAN, how you can reduce business connectivity costs to China and other global locations… 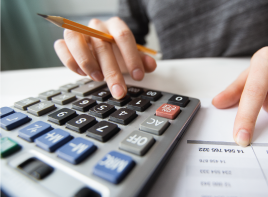 Let’s calculate how much you can save 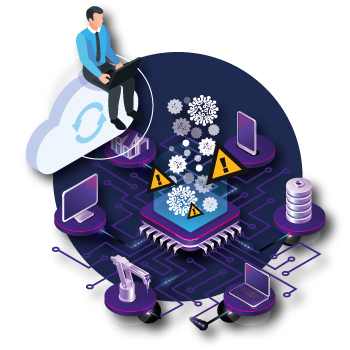 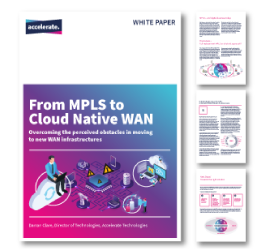 Why you still need WAN Optimisation with SD-WAN and SASE