The global mobile workforce is set to increase to 1.87 billion people in 2022, accounting for 42.5% of the global workforce*

User experience and application performance is key to ensuring business productivity and success. The Covid-19 pandemic has been a catalyst for change, with IT departments in public and private sectors pushed to change priorities to enable secure remote worker access to services. End-users, whether they are onsite or working remotely, expect the same level of performance and experience from the applications they use daily, wherever they happen to be, from any device.

The challenge for IT is to support a complex range of devices, onsite and cloud applications, with growing numbers of remote workers, while continuing to meet business and IT SLAs as well as high user expectations.

With end-user experience management you can not only improve end-user effectiveness, but also improve IT performance and prioritise IT investment decisions to bring real value to the business. 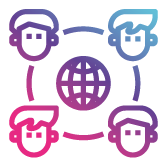 Request a Demo of Aternity

Working from Home Directives / what users experienced around the world.

Delivering better value both for IT and End-users

With End-user Experience Management, IT leaders have the data they need to:

Quantify the value of IT to the organisation 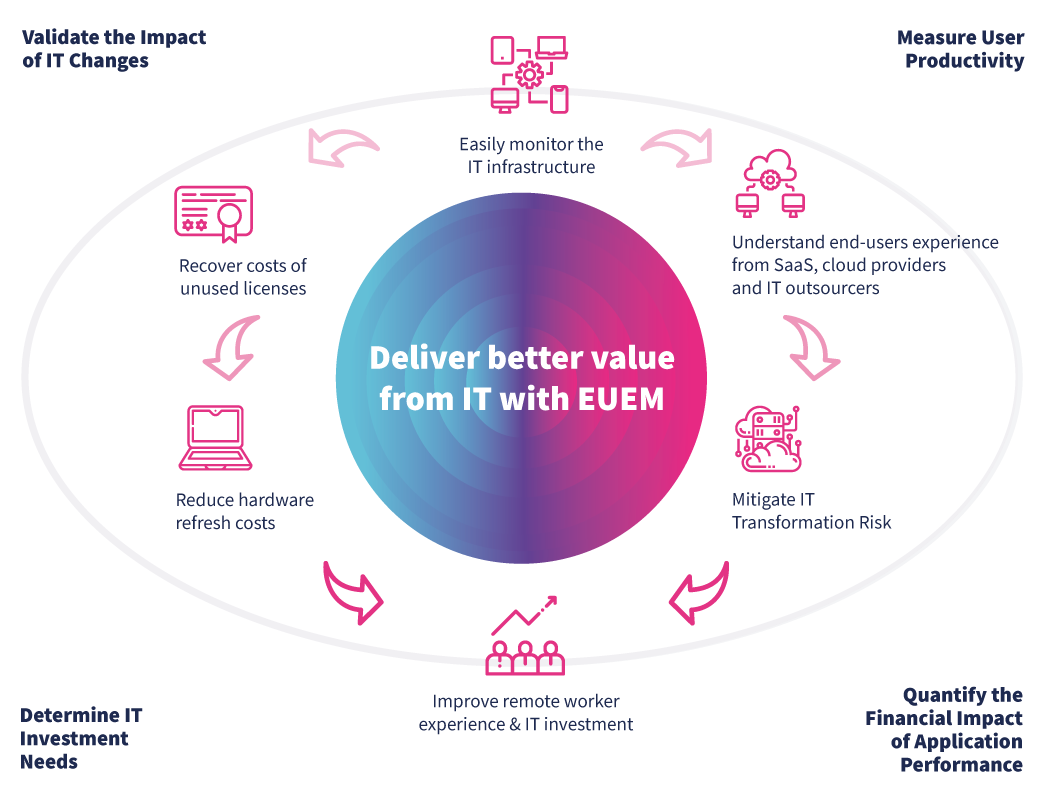 Aternity’s End-User Experience Monitoring brings together device health, application performance, and applications usage monitoring, from the user perspective, to understand the impact IT is having on workforce productivity. IT Operations can view what the end-user actually sees when they use an application, whether they are using a PC, laptop, mobile device, thick client or SaaS.

Click to Render – gives an end-user view and shows the response time breakdown between the client device, network and application back end, so you can resolve issues rapidly, reducing MTTR and optimising service desk performance. 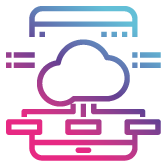 Employees expect cloud applications to perform the same or better than on-prem applications even though IT has less control***. 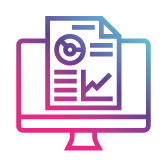 61% of Aternity customers surveyed reduced the number of IT service desk tickets. 33% experienced more than 15% reduction in ticket volume.****

With data gathered from Aternity and a view on the end-user experience, you can start to proactively forecast where improvements are needed and begin to automate the service desk response.

+ Track the usage of every application in the organisation, with automatic discovery. This provides a score for performance and health of applications based on crashes, hangs and errors.

+ Built-in “self-healing” scripts in the Aternity library can be modified and expanded to let you automatically resolve the most common user and device issues.

Digital Transformation achieving the best for your users and organisation

With the ability to measure current productivity data from Aternity, IT and business leaders can prioritise the IT changes needed to deliver real business value.

For strategic IT projects, such as migration to SaaS, mobility, data centre transformation, as well as Windows migrations and application upgrades, change validation enables you to measure and compare the experience of the end-user before, during, and after changes to devices, applications and infrastructure.

Request a Demo of Aternity

Improved visibility and improved performance for Microsoft Office 365, Skype for Business and Teams Aternity augments Microsoft Workplace Analytics and usage monitoring with insight into performance and the actual end-user experience.

Transform IT and organisational productivity with end-user experience monitoring

Start to deliver better IT investment, improved productivity and end-user experience with Aternity and Accelerate Technologies. 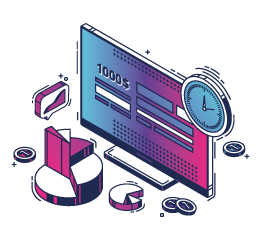 Calculate the ROI of your next IT project and improve end-user experience in the process. 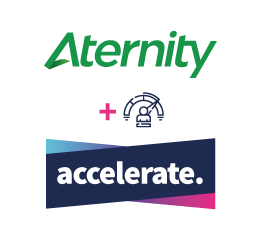 What could you learn about your remote end-users and application performance? 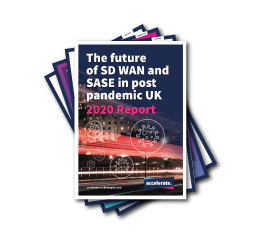 Learn about remote worker security and management in our industry report

Request / a Demo of Aternity

Working from Home Directives / what users experienced around the world 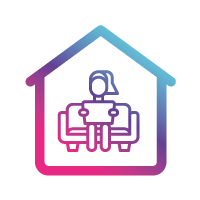 Home workers spent more hours in front of their computers than before, but the extra hours did not translate into increased productivity. 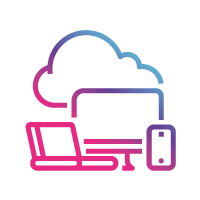 SaaS and born-in-the-cloud applications have similar or sometimes better performance for remote workers.

Client-server applications designed for use on-premises have degraded performance. 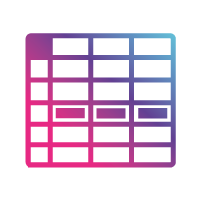 The remote worker’s environment plays a key role in performance.

Opening a spreadsheet in Excel during a one-hour period showed varying responses for users, ranging from 1 second for the vast majority, an average of 5.55 seconds, with some considerably longer (up to 3 minutes in some cases). 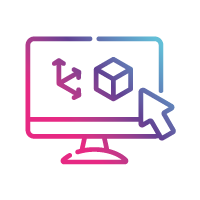 Wait times for compute-intensive CAD and analytics applications consume approximately 10% of their total usage time, as compared to around 0.2% for collaboration applications. 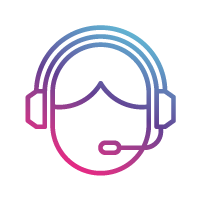 Use of applications tailored to specific functions, such as call centres, lagged that of productivity apps by two weeks, delayed by the necessity to adapt work practices to WFH settings.